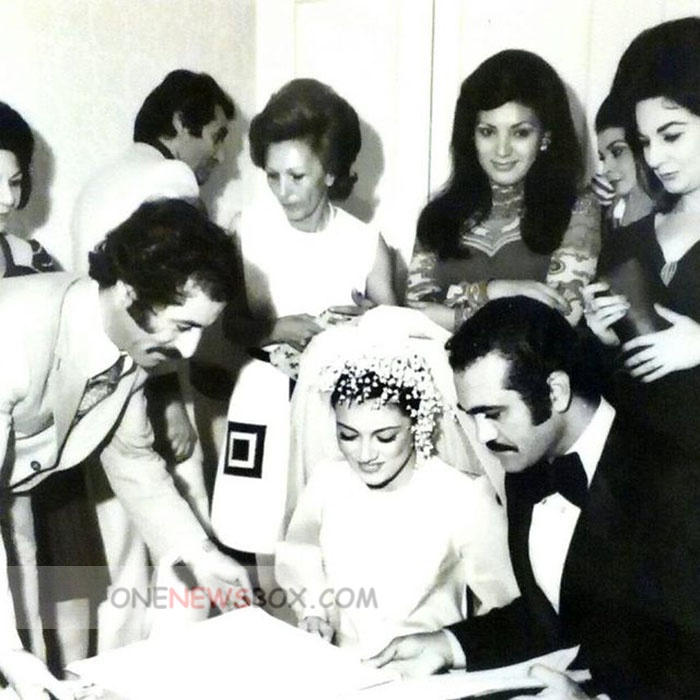 Farrokhzad married and divorced twice. His first marriage took place in 1962, to a German-Polish woman named Ania Buchkowski, whom he met in Oxford. Like Farrokhzad, she had a passion for poetry and theater; it was after meeting her that Farrokhzad started writing poems. The result of this marriage was a son named Rostam. Farrokhzad and Ania later separated and got divorced. In 1974 he married an Iranian woman named Taraneh.