When the Shah and Farah played volleyball 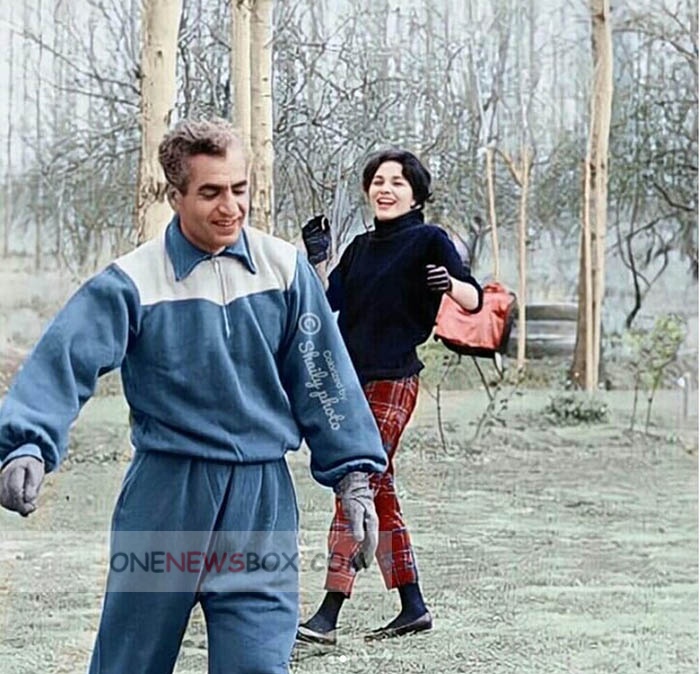 Mohammad Reza ‘s third and final wife was Farah Diba (born 14 October 1938), the only child of Sohrab Diba, a captain in the Imperial Iranian Army (son of an Iranian ambassador to the Romanov Court in St. Petersburg, Russia), and his wife, the former Farideh Ghotbi. They were married in 1959, and Queen Farah was crowned Shahbanu, or Empress, a title created specially for her in 1967.