Send the first group of Hajji to Mecca 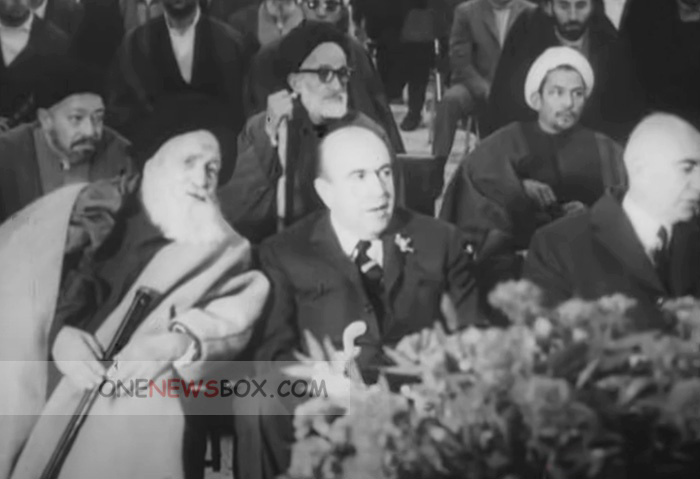 Hajji is an honorific title which was originally given to a Muslim who had successfully completed the Hajj to Mecca.It is also often used to refer to an elder, since it can take years to accumulate the wealth to fund the travel (and did particularly before the advent of mass air travel), and in many Muslim societies to a respected man as an honorific title. The title is placed before a person’s name; for example, Saif Gani becomes Hajji Saif Gani.