Tarokh passed away on Saturday due to heart disease at a hospital. Born on August 11, 1953, in shiraz, Tarokh was an Iranian actor who has starred in numerous cinema and television shows. He also taught acting. After finishing high school in Shiraz, he started his education at Tehran University. He graduated from the University of Tehran with a degree in cultural management. Tarokh started acting in 1973. He opened the first acting school in 1994, “The Open Workshop of Acting”. His graduates have won many awards. In 2000, he connected his school to other international acting schools, and he was invited to Australia to teach at Flinder’s Drama center. There, he taught for two years. He has been a member of the judging council in numerous festivals, and also a member of the House of Cinema. He has been invited to many festivals in other countries such as Germany. As of 1995, he is considered one of the influential figures in reviving Theatrical art. 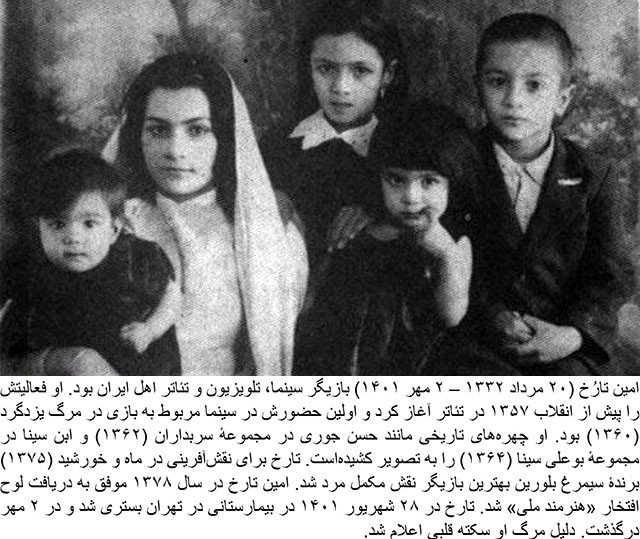