Garden party in the capital before revolution 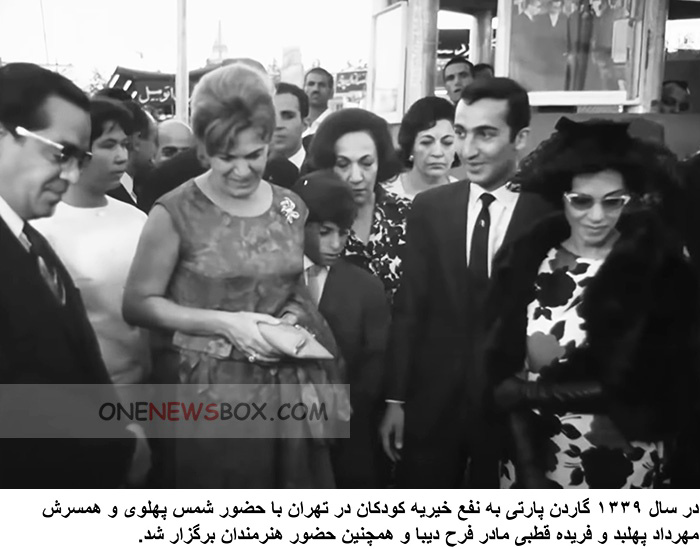 The Red Lion and Sun Society of Iran was established in 1922 and admitted to the International Red Cross and Red Crescent Movement in 1923. However, some report the symbol was introduced at Geneva in 1864 as a counter example to the crescent and cross used by two of Iran’s rivals, the Ottoman Empire (modern-day Turkey) and Russia.