Ehasan Naraghi who was advisor of Farah Diba 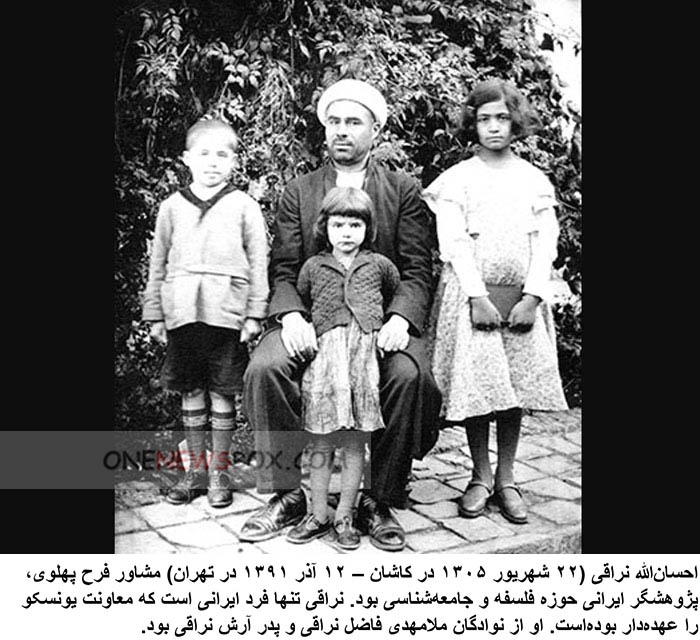 Ehsān Narāghi (2 February 1926 – 2 December 2012) was a sociologist, writer and Farah Pahlavi adviserDuring his high school he went to Dar ol-Fonoon in Tehran. Then he studied sociology in the University of Geneva and received his PhD at Sorbonne University in Paris.He was the only Iranian who was awarded Légion d’honneur medal twice, once by De Gaulle, and then by Mitterrand. He died on 2 December 2012 after a long illness.