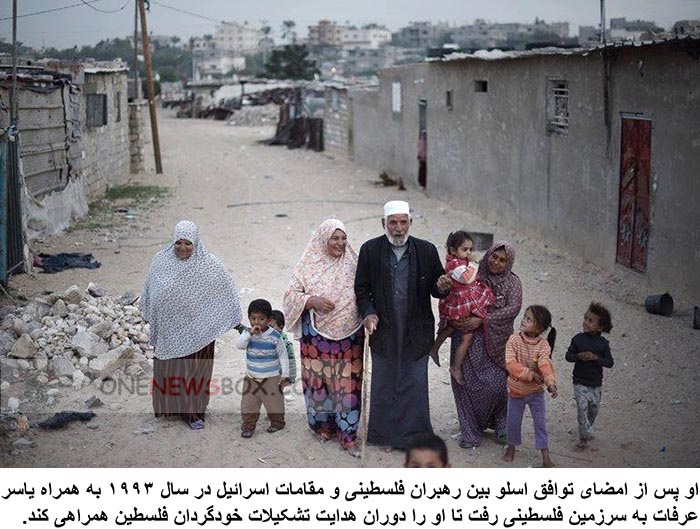 “In Beirut, I met Abu Ammar (Arafat), who asked me to stay with him,” said Abu Hashem, who sometimes sprinkles his Arabic with Farsi.”I became a bodyguard for (Arafat) and Abu Jihad,” he recalled, referring to Khalil al-Wazir, the former head of the PLO’s military wing who was killed by Israeli commandos in Tunisia in 1988.