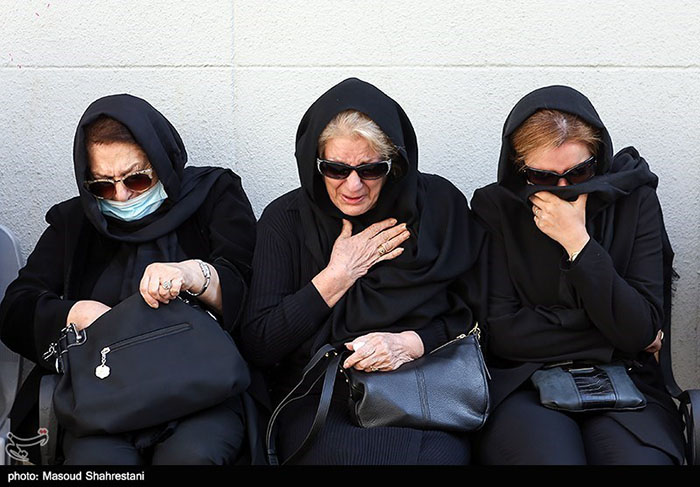 Veteran stage and screen actor Ebrahim Abadi died at a capital hospital on Thursday after going into a coma two weeks ago following a lung biopsy. He was 85, the Persian media announced. Abadi was born in Tabriz. He studied acting in an art school in capital and then continued his education in stage directing at the Academy of Performing Arts in Prague, in the former country of Yugoslavia in 1961.