Elnaz Shakerdoost who is actress 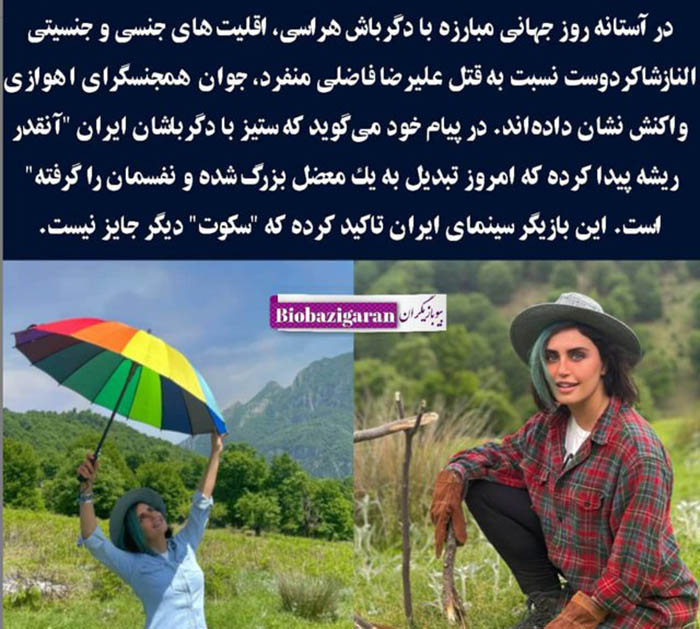 Elnaz Shakerdoost is born June 28, 1984 . She is the second child in the family and she have an older brother and a younger sister.Before entering the cinema, she worked in student theaters, none of which were performed in public. During his school days, she also acted in student theaters. Her performances were so serious and beautiful that in 1997, she won the Best Actress Award at the Student Fajr Festival. For Elnaz Shakerdoost, cinema or theater is no different at all, and her intense interest in acting made her think only of playing lasting roles in both fields.