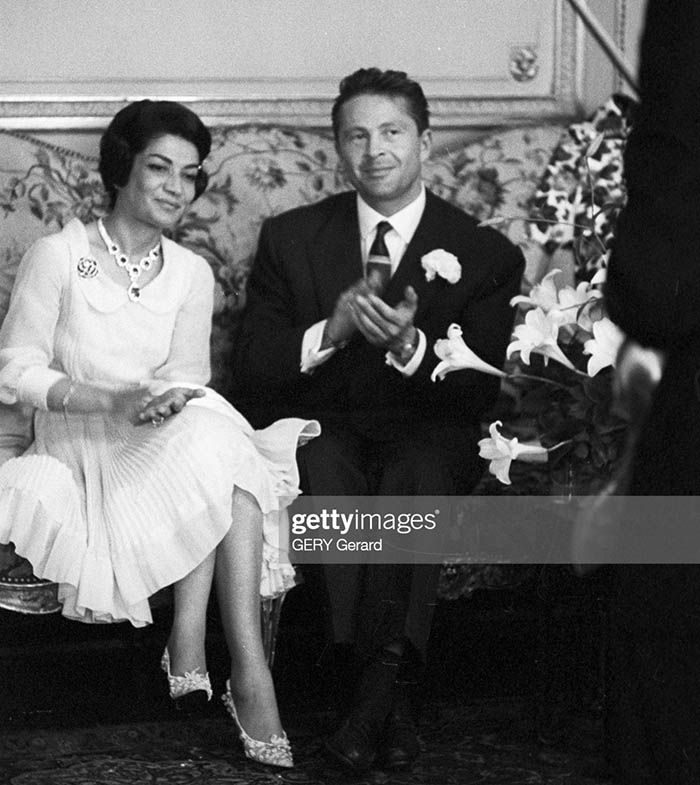 She asserted that many other Iranians profited from the sale of their own real estate, but were not accused of financial misconduct because of close ties to the clergy and Khomeini. She also defended her brother, Mohammad Reza Pahlavi, stating that, contrary to the claims made by some Khomeini supporters, the Shah did not profit from the Pahlavi Foundation.