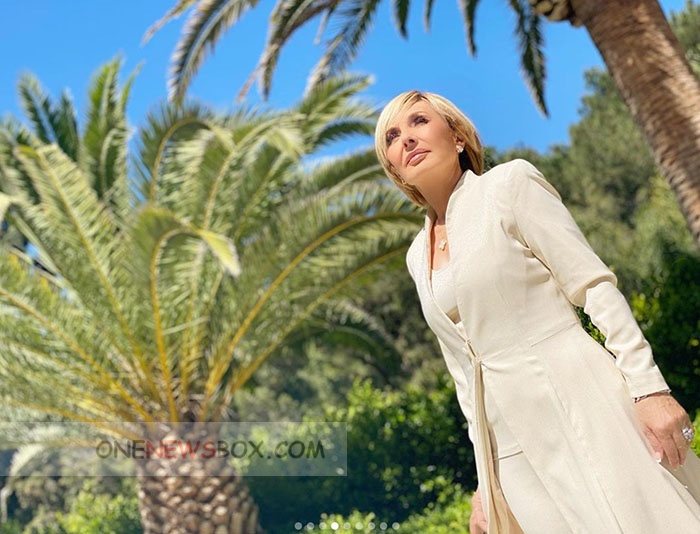 She is mainly known for her contributions to Iranian pop music, but she also starred in a variety of Persian movies from the 1950s to the 1970s. She achieved the pinnacle of her fame and success towards the end of the 1970s. In the 1970s, Googoosh was widely emulated by Iranian women, as they copied her clothing (miniskirts) and her short haircut (known as the “Googooshy”).