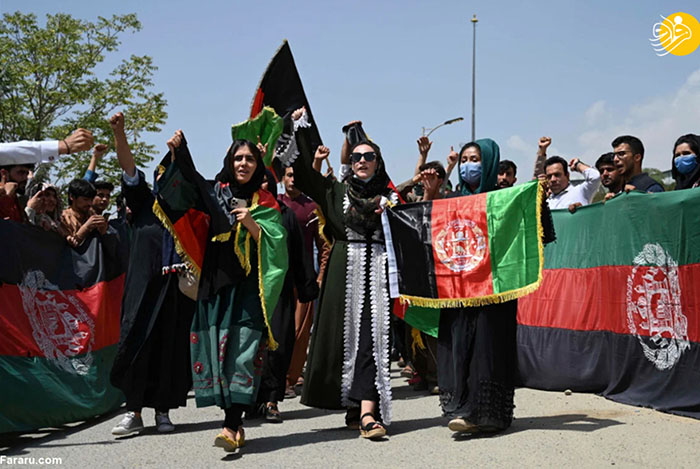 Protests against the Taliban takeover spread to more Afghan cities on Thursday, including the capital Kabul.Several people were killed when Taliban militants fired on a crowd in the eastern city of Asadabad, a witness said. Another witness reported gunshots near a rally in Kabul, but they appeared to be Taliban firing into the air.