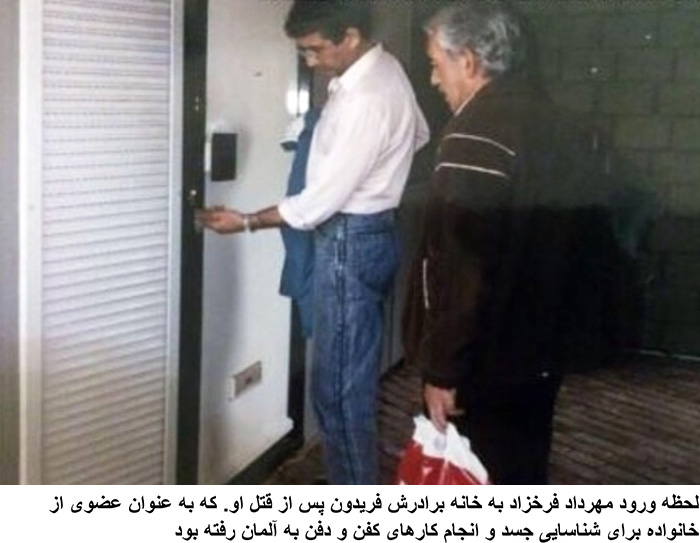 Farrokhzad produced a weekly radio show for the “Voice of the Flag of Freedom Organization of Iran,” the radio station of the Organization of Kaviyani Banner, an “organization of exiled supporters of the Iranian monarchy.” Farrokhzad also acted in a film, I Love Vienna, which was considered by some Iranian authorities as anti-Islamic.