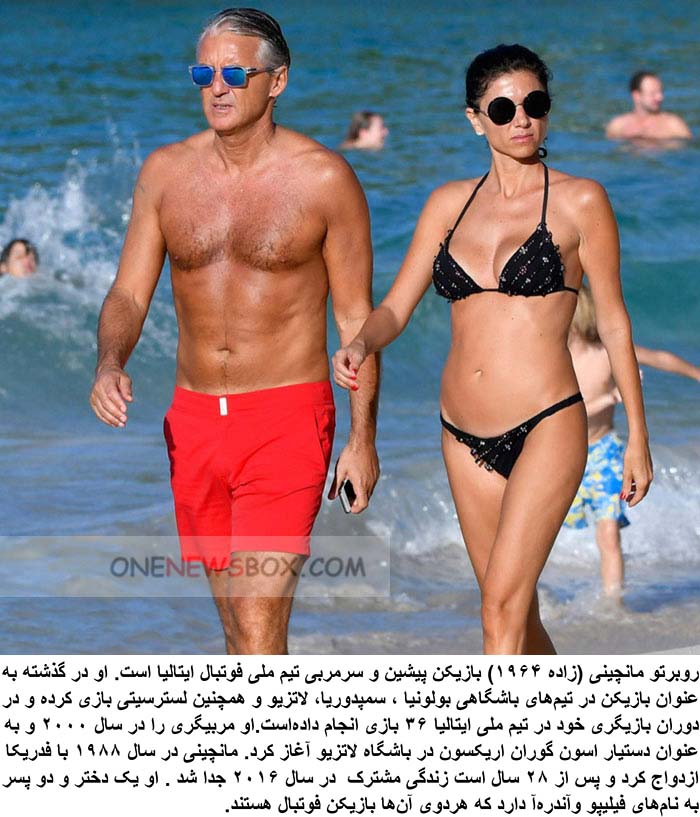 Roberto Mancini (born 27 November 1964) is an Italian football manager and former player who is the manager of the Italy national team.As a player, Mancini operated as a deep-lying forward, and was best known for his time at Sampdoria, where he played more than 550 matches, and helped the team win the Serie A league title, four Coppa Italia titles, and the European Cup Winners’ Cup.