People who were abducted 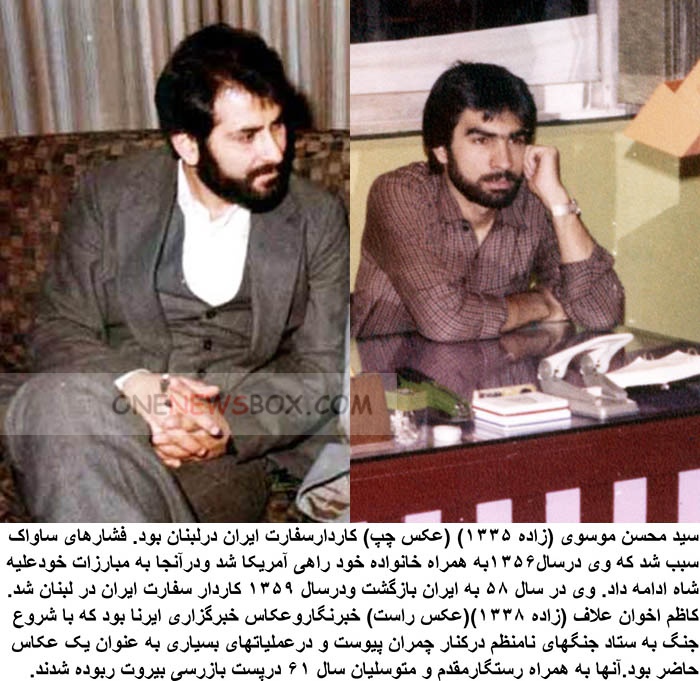 Motevaselian was also an Islamic Revolutionary Guard Corps (IRGC) member in command of an persian expeditionary force in Lebanon.They were stopped at a checkpoint in northern Lebanon by Lebanese Phalange forces commanded by Samir Geagea. Speculation about their fate has circulated since their abduction. Iranian officials believe that they were handed over to Israel after they were kidnapped and are still alive and being held in Israeli territory.