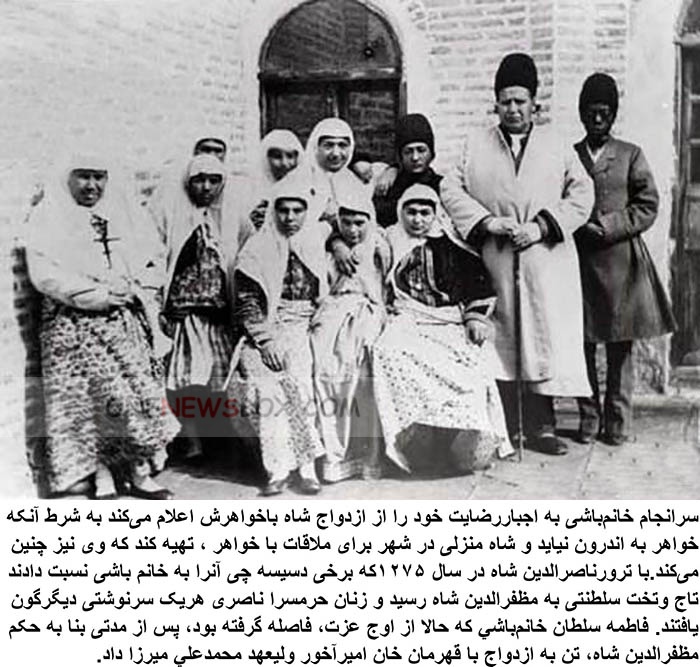 In the later years of his rule, however, Naser al-Din steadfastly refused to deal with the growing pressures for reforms. He also granted a series of concessionary rights to foreigners in return for large payments. In 1872, popular pressure forced him to withdraw one concession involving permission to construct such complexes as railways and irrigation works throughout Persia.