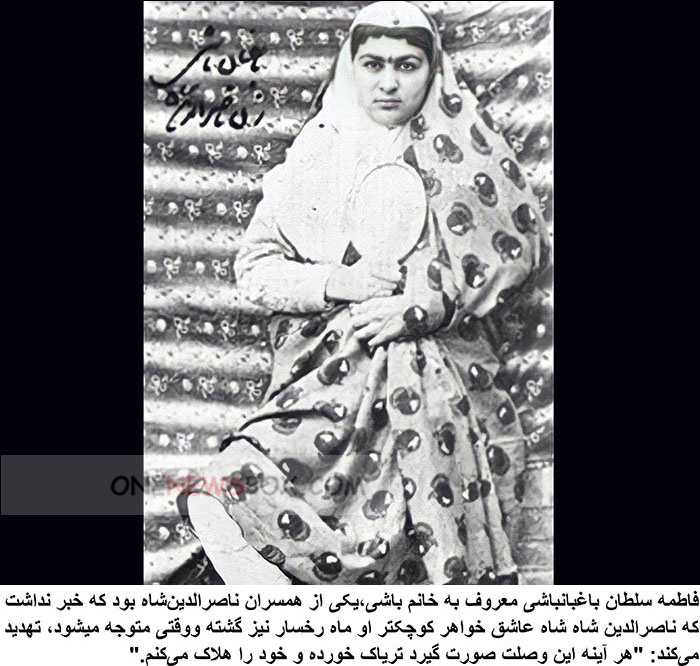 Most of Naser al-Din’s modernizing reforms happened during the prime ministership of Amir Kabir. He defeated various rebels in persian provinces, most notably in Khorasan, balanced the budget by introducing reforms to the tax system, curbed the power of the clergy in the judiciary, built some military factories, improved relations with other powers to curb British and Russian influence opened the first newspaper called Vaghaye-Ettefaghieh, embellished and modernized cities by building for example the capital Bazaar and most importantly opened the first Iranian school for upper education called the Dar ul-Funun where many Iranian intellectuals received their education.