The story of Susan Taslimi’s life 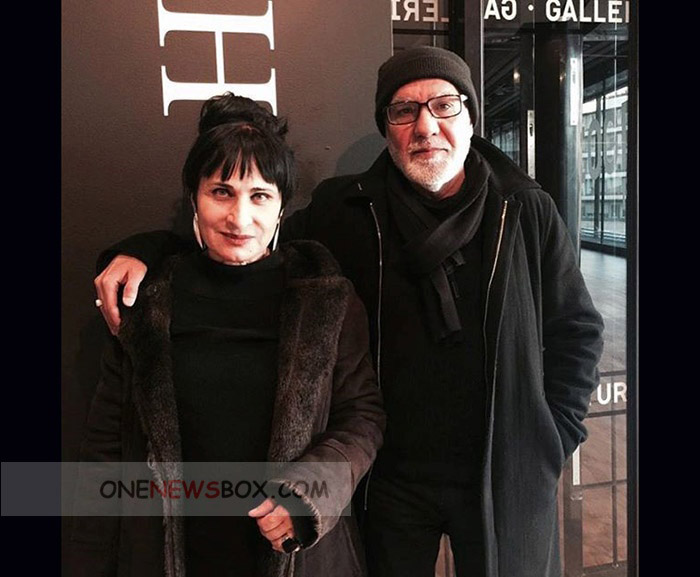 Up to 1982 Susan Taslimi appeared in two films, both of which were banned by the Islamic Republic’s censorship board. The 1979 Ballad of Tara was her first work with Bahram Bayzai, the renowned playwright and director. The movie was never screened in Iran but received special mentions at the Cannes Film Festival and the San Sebastian International Film Festival. The second film, Death of Yazdegerd, which was also directed by Bahram Bayzai, was completed in 1982 but was banned even though the stage version had been performed earlier.