A meeting that changed Ramesh’s fate 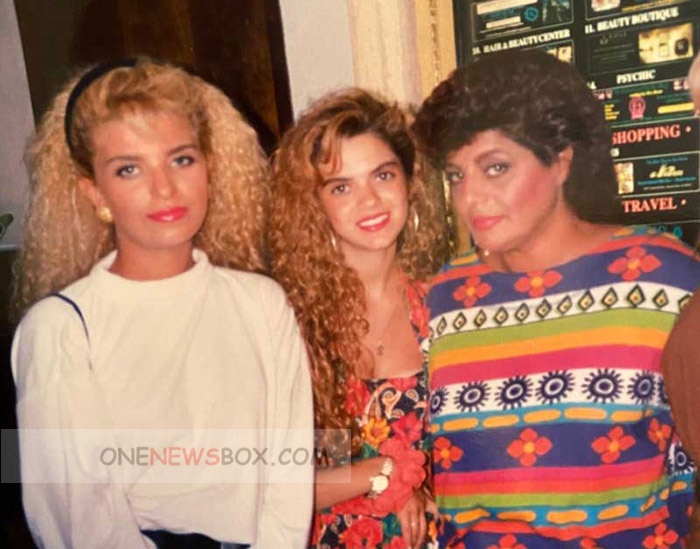 Ramesh was one of the women who refused to sing under the rule of the clerical regime. Like the great Iranian Resistance’s singer Marjan, she thought of her homeland and presenting her art to her people. The NCRI President-elect Maryam Rajavi expressed her condolences to her fellow compatriots, fans of Ramesh, and homeland’s arts community.