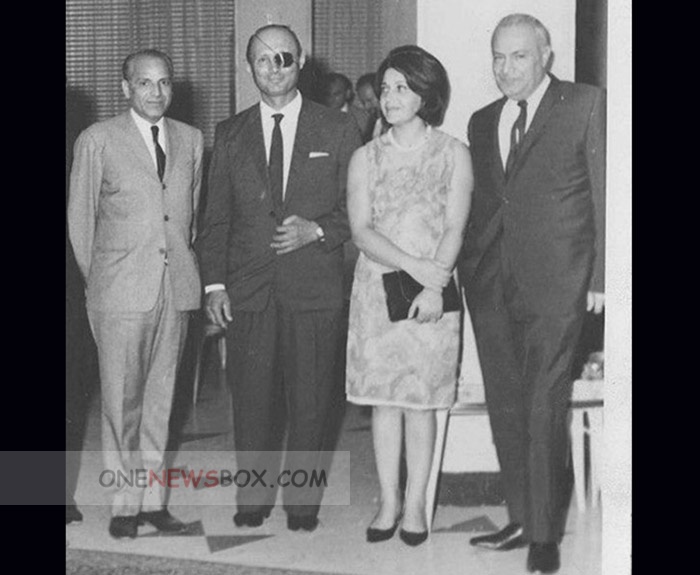 In the 1930s, Dayan joined the Haganah, the pre-state Jewish defense force of Mandatory Palestine. He served in the Special Night Squads under Orde Wingate during the Arab revolt in Palestine and later lost an eye in a raid on Vichy forces in Lebanon during World War II. Dayan was close to David Ben-Gurion and joined him in leaving the Mapai party and setting up the Rafi party in 1965 with Shimon Peres.