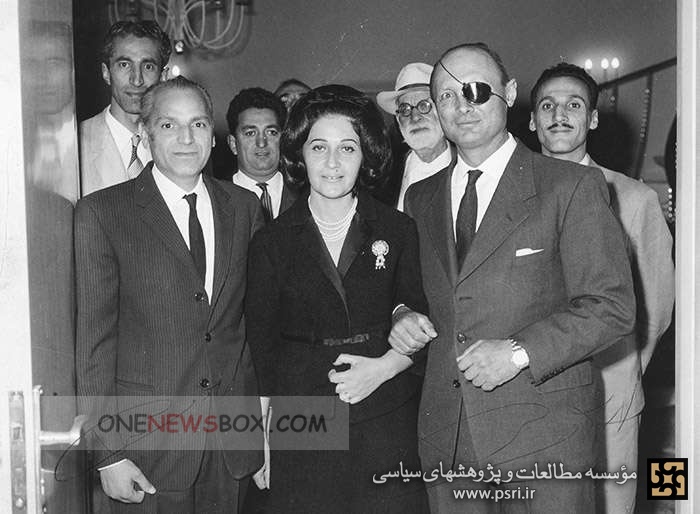 The Telem party won two seats in the 1981 elections, but Dayan died shortly thereafter, in Tel Aviv, from a massive heart attack. He had been in ill-health since 1980, after he was diagnosed with colon cancer late that year. He is buried in Nahalal in the moshav (a collective village) where he was raised. Following his death, Rabbi Menachem M. Schneerson arranged that the yearlong memorial service of kaddish be recited in honor of Dayan.