A mullah who is a baker 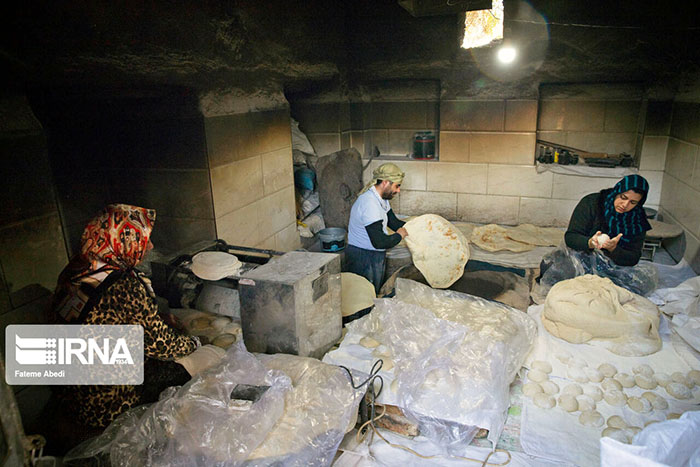 Baked goods have been around for thousands of years. The art of baking was developed early during the Roman Empire. It was a highly famous art as Roman citizens loved baked goods and demanded them frequently for important occasions such as feasts and weddings. Because of the fame of the art of baking, around 300 BC, baking was introduced as an occupation and respectable profession for Romans.