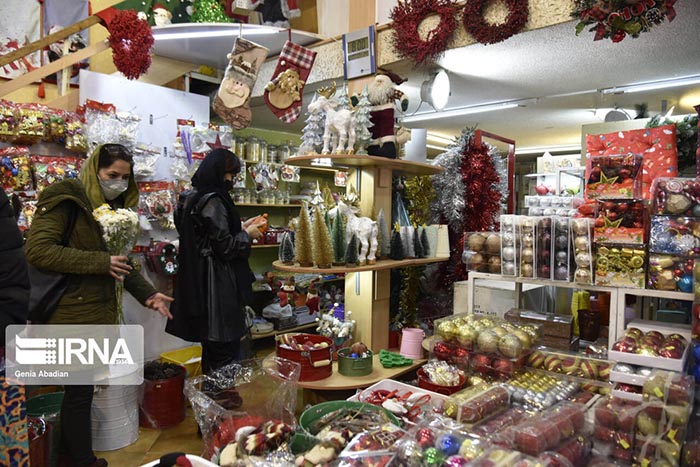 In Puritan England, Christmas was banned due to being associated with drunkenness and other misbehaviour. It was restored as a legal holiday in England in 1660, but remained disreputable in the minds of many people. In the early 19th century, Christmas festivities and services became widespread with the rise of the Oxford Movement in the Church of England that emphasized the centrality of Christmas in Christianity and charity to the poor, along with Washington Irving, Charles Dickens, and other authors emphasizing family, children, kind-heartedness, gift-giving, and Santa Claus (for Irving), or Father Christmas (for Dickens).