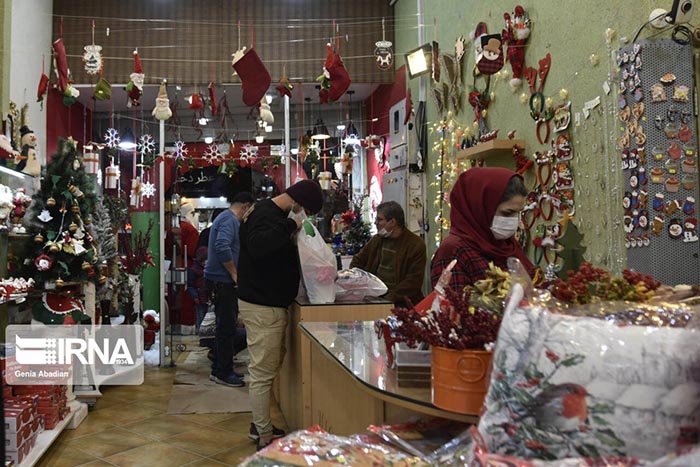 In certain parts of the world, notably Sicily, living nativity scenes following the tradition of Saint Francis are a popular alternative to static crèches. The first commercially produced decorations appeared in Germany in the 1860s, inspired by paper chains made by children.In countries where a representation of the Nativity scene is very popular, people are encouraged to compete and create the most original or realistic ones. Within some families, the pieces used to make the representation are considered a valuable family heirloom.[citation needed]