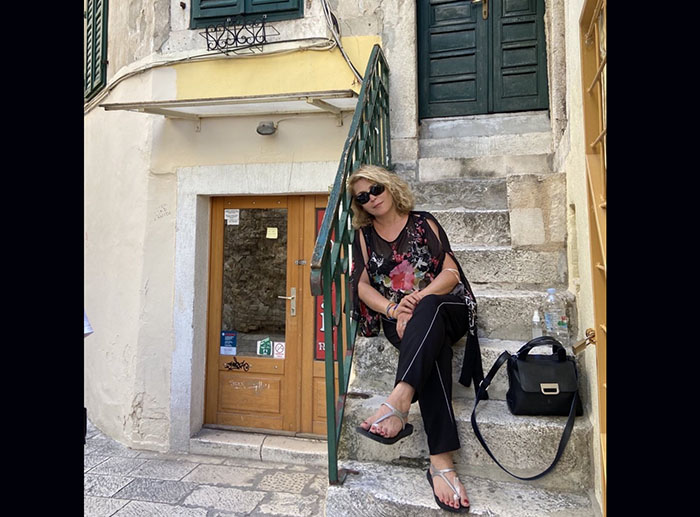 In 1969, he began his film career by directing the short film Amu Sibilou (Uncle Moustache) followed by “Safar” in 1970. With these films Beyzai is often considered to be a pioneer of what is called the Iranian New Wave, a Persian cinema movement that is supposed to have spontaneously started in the late 1960s, i.e.