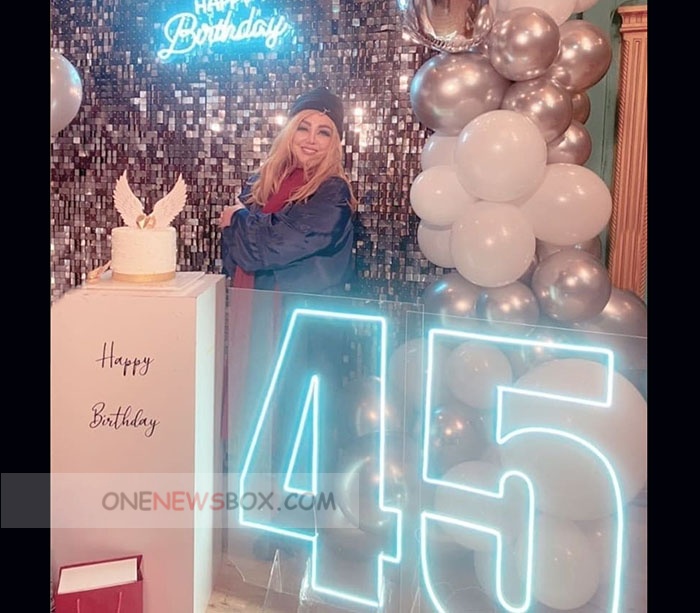 Meanwhile, outside homeland and from the fertile ground of its transnational origins, a new generation of persian film-makers has emerged, chief among them Ramin Bahrani (Chop Shop, 2007) and Shirin Neshat (Women without Men, 2009). These directors, who have deep roots in the most enduring aspects of Iranian cinema, now carry its future into uncharted territories.