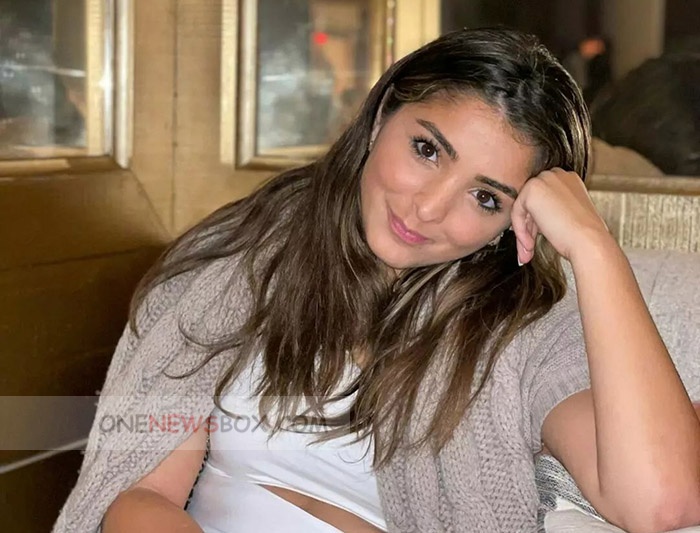 Because the House of Pahlavi were a parvenu house as Reza Khan had begun his career as a private in the Persian Army, rising up to the rank of general, taking power in a coup d’état in 1921, and making himself Shah in 1925, Mohammad Reza was keen to gain the approval of the older royal families of the world, and was prepared to spend large sums of money to gain that social acceptance.