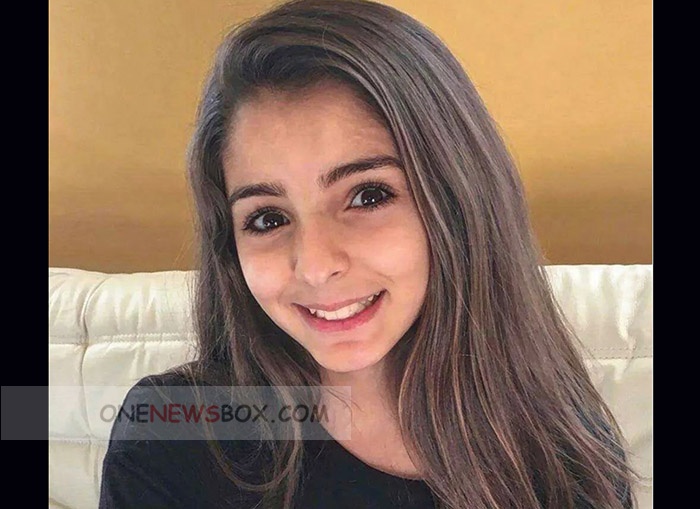 In an era of high oil prices, Iran’s economy boomed while the economies of the Western nations were trapped in stagflation (economic stagnation and inflation) after the 1973–74 oil shocks, which seemed to prove the greatness of Mohammad Reza both to himself and to the rest of the world. In 1975, both the British Prime Minister Harold Wilson and the French President Valéry Giscard d’Estaing made pleading phone calls to Mohammad Reza asking him for loans, which ultimately led the Shah to give a US$1 billion loan to the United Kingdom and another US$1 billion to France.