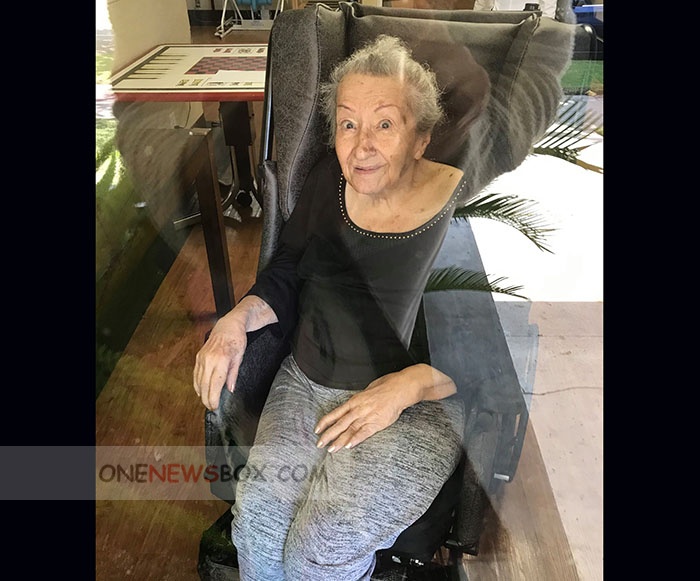 Early Persian directors like Abdolhossein Sepanta and Esmail Koushan took advantage of the richness of Persian literature and ancient Persian mythology. In their work, they emphasized ethics and humanity. In the early 1970s, a New persian Cinema emerged (cinema motefävet). However, following the Revolution in 1979, a few filmmakers and actors went into exile as Khomeini altered the focus in features. Between 1979 and 1985, about 100 features were released.