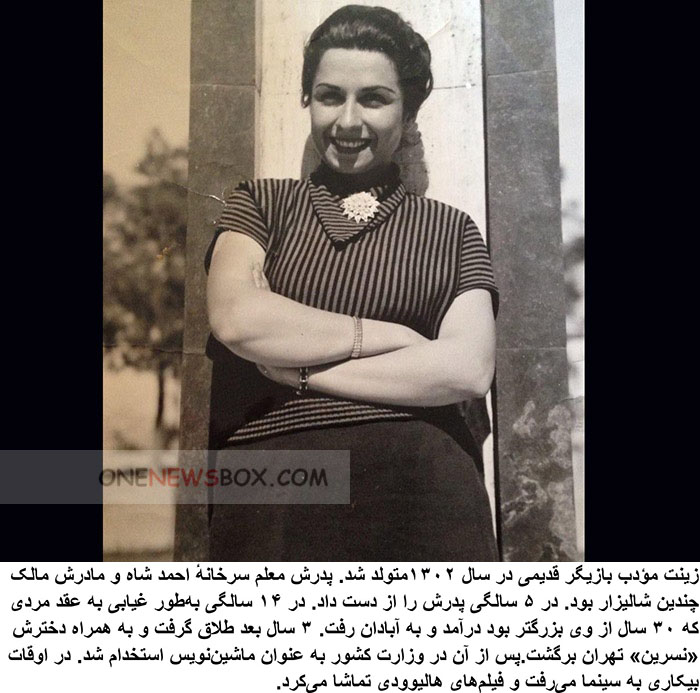 Cinema was only five years old when it came to Persia at the beginning of the 20th century. The first Persian filmmaker was Mirza Ebrahim Khan Akkas Bashi, the official photographer of Muzaffar al-Din Shah, the King of Persia from 1896–1907. After a visit to Paris in July 1900, Akkas Bashi obtained a camera and filmed the Shah’s visit to Europe upon the Shah’s orders. He is said to have filmed the Shah’s private and religious ceremonies, but no copies of such films exist today.