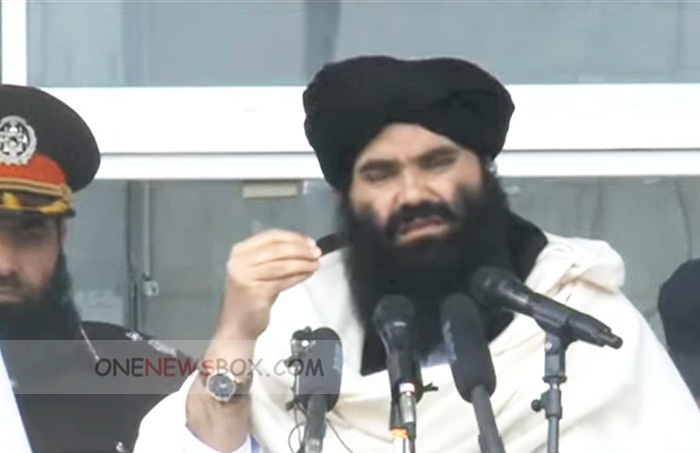 Haqqani confessed his organization and direction of the planning of an attempt to assassinate Hamid Karzai, planned for April 2008. His forces have been accused by coalition forces of carrying out the late December 2008 bombing in Kabul at a barracks near an elementary school that killed several schoolchildren, an Afghan soldier, and an Afghan guard; no coalition personnel were affected.In November 2008, New York Times reporter David S. Rohde was kidnapped in Afghanistan. His initial captors are believed to have been solely interested in a ransom. Sirajuddin Haqqani is reported to have been Rohde’s last captor prior to his escape.