Khomeini’s stayed in Alavi School after entering to Iran 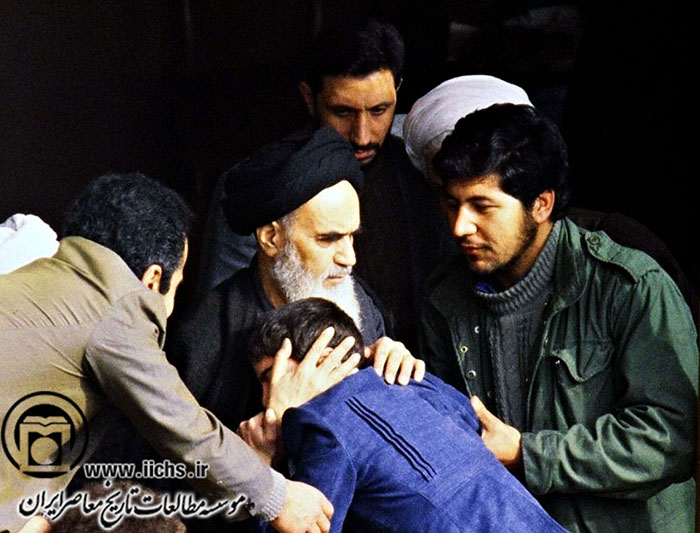 Opposition groups claimed that Khomeini’s provisional constitution for the Islamic Republic did not first include the post of supreme Islamic clerical ruler. The Islamic government was defined by Khomeini in his book Hokumat-e Islami: Velayat-e faqih (Islamic Government: Governance of the Jurist) which was published while Khomeini was in exile in 1970, smuggled into Iran, and distributed to Khomeini’s supporters. This book included Khomeini’s notion of wilayat al-faqih (Governance of the Jurist) as well as the reasoning and in his view, the necessity of it in running an Islamic state.