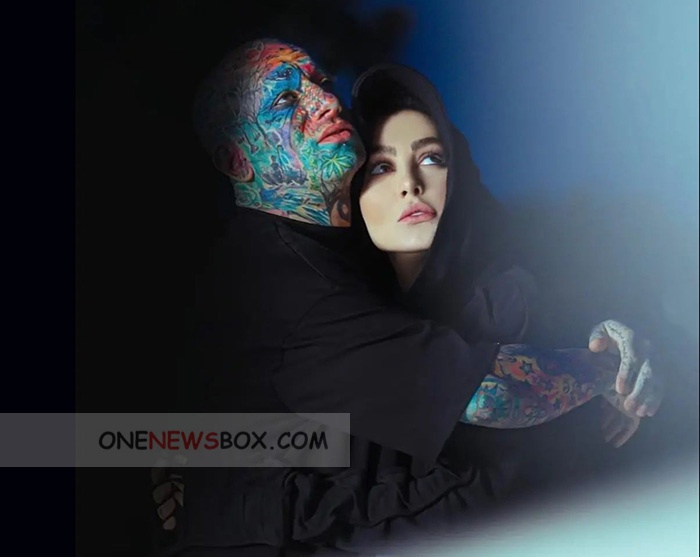 Amirhossein Maghsoudloo (born 21 September 1987) known professionally as Amir Tataloo , is a singer and songwriter. Tataloo is a part of the first generation of the Iranian underground hip hop scene.His debut album, Zire Hamkaf, was released in 2011 without a releasing license from Ministry of Culture and Islamic Guidance. Since then, he has released 11 albums.