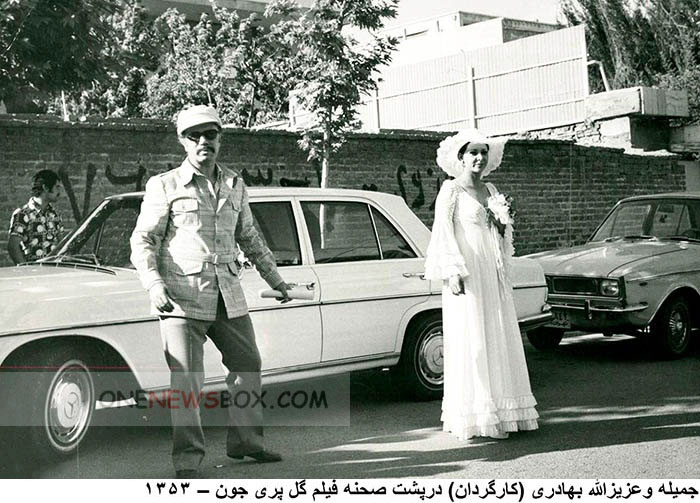 The main trend of persian cinema before the Revolution was FilmFarsi. Houshang Kavoosi, a demanding film critic who studied cinema at IDHEC in Paris, coined this word. He first used the word in the early 1960s and bashed almost all Iranian films for their overall lack of originality and flaws. FilmFarsi was a formula based on Hindi, Turkish and Egyptian films screened in abundance before the Revolution.