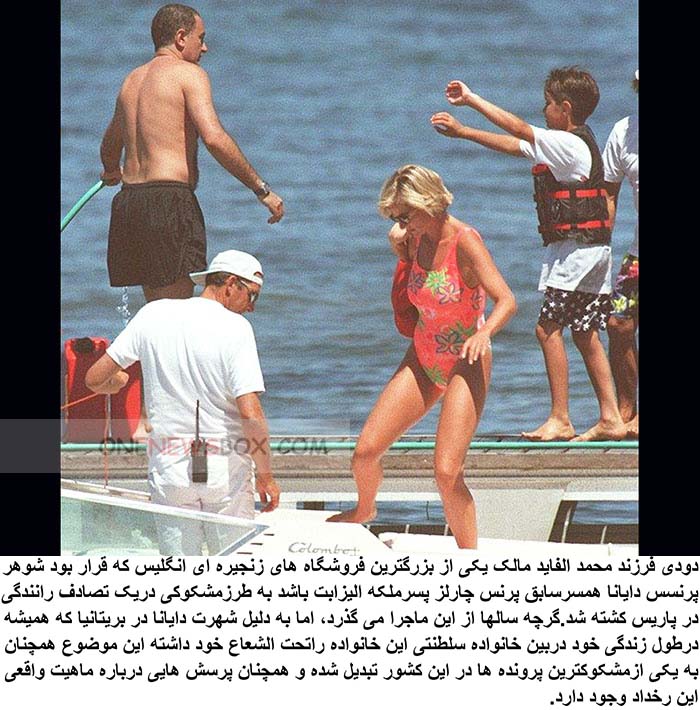 On August 31, 1997, the world was stunned by Princess Diana’s tragic death in a Parisian car crash. However, the unexpected loss of the Princess of Wales wasn’t the only grim event stemming from that fateful night. Although billions of people tuned in to Princess Diana’s funeral, hers was actually one of three untimely deaths, including the driver of the car, Henri Paul, and Diana’s boyfriend, Dodi Al Fayed. In fact, only one person survived the fatal car accident: Dodi Al Fayed’s bodyguard Trevor Rees-Jones.