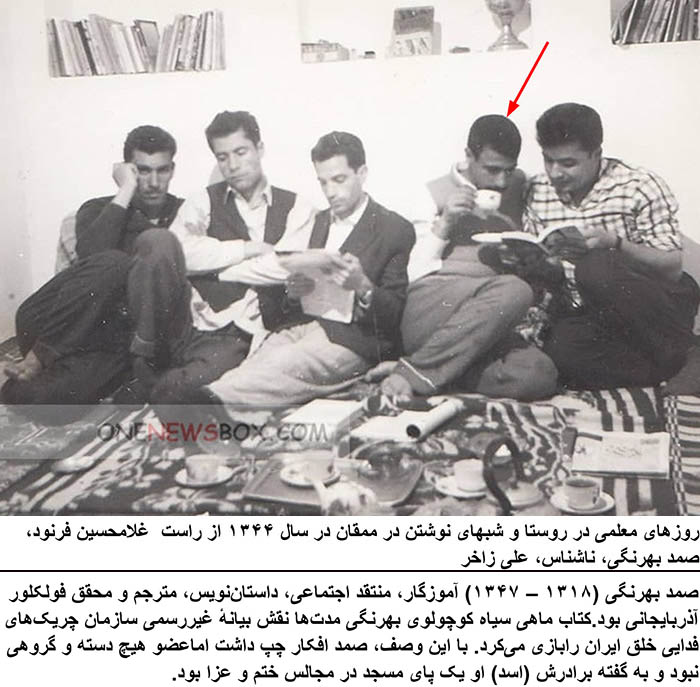 Samad Behrangi (1939 – 1967) was a teacher, social critic, folklorist, translator, and short story writer of Azerbaijani descent.He is famous for his children’s books, particularly The Little Black Fish. Influenced by predominantly leftist ideologies that were common among the intelligentsia of his era‌, which made him popular among the Organization of Iranian People’s Fedai Guerrillas, his books typically portrayed the lives of the children of the urban poor and encouraged the individual to change his/ her circumstances by her own initiatives.