Ali Daei and his family 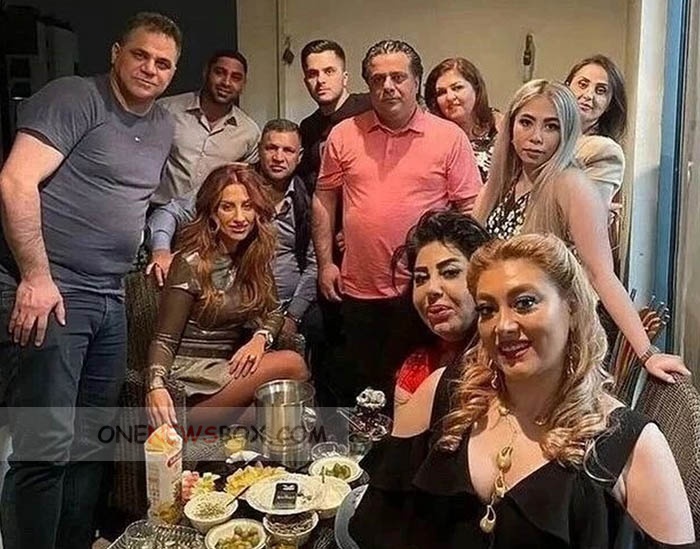 Ali Daei (born 21 March 1969) is an Iranian former professional footballer, football manager and businessman. A striker, he was the captain of the Iranian national team between 2000 and 2006 and played in the German Bundesliga for Arminia Bielefeld, Bayern Munich and Hertha Berlin. He is regarded as one of the best Asian footballers of all time.