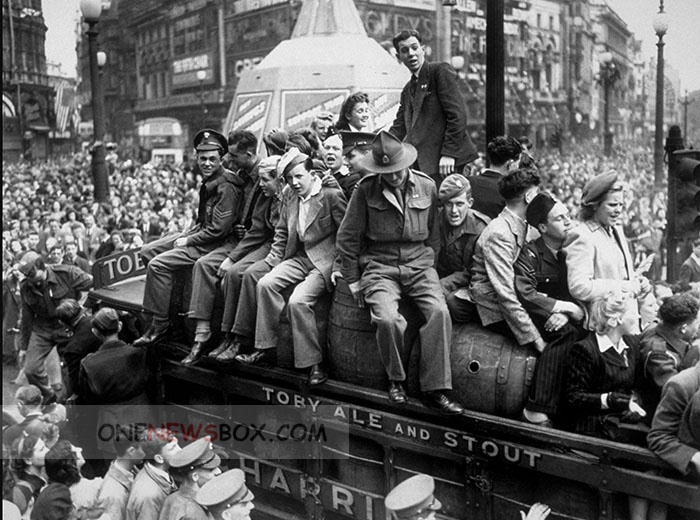 Unlike in the West, the Nazi racial policy encouraged extreme brutality against what it considered to be the “inferior people” of Slavic descent; most German advances were thus followed by mass executions. Although resistance groups formed in most occupied territories, they did not significantly hamper German operations in either the East or the West until late 1943.