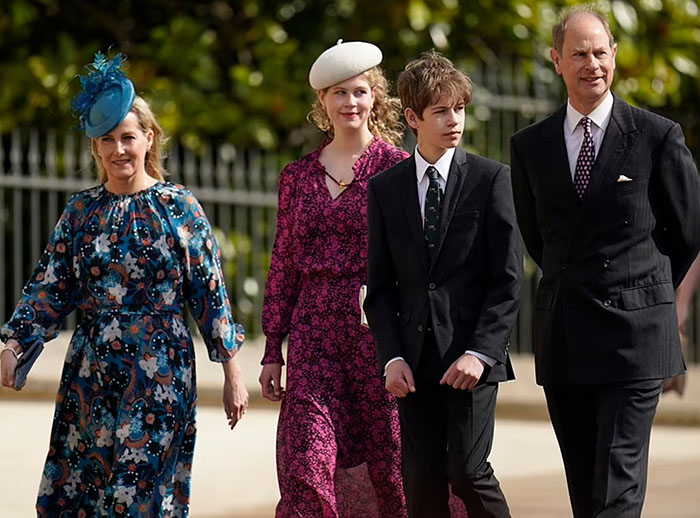 Royal correspondent Robert Jobson said that it was ‘significant’ that the couple were not involved in the meeting between Harry and Meghan and other senior royals.The brothers’ relationship is understood to be at rock bottom since Harry pressed the nuclear button on his royal life.The Duke and Duchess of Sussex made a trip to visit the Queen on Thursday on their way to open the Invictus Games in the Netherlands, which began in the Hague this weekend.