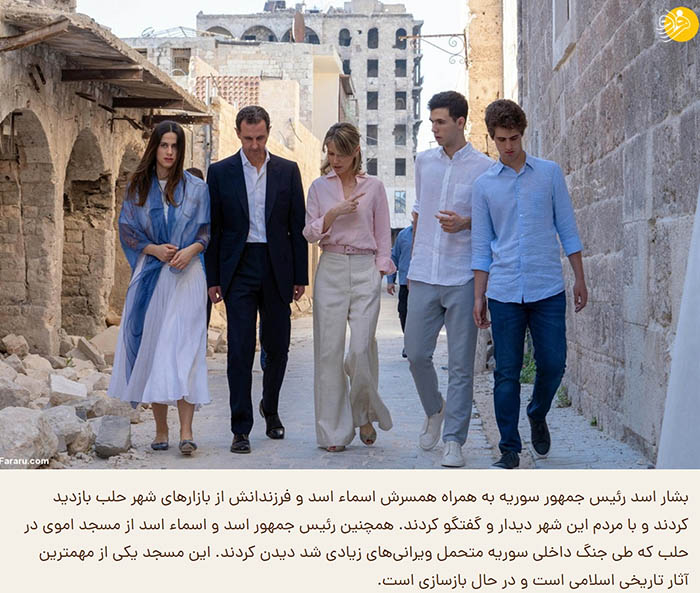 Syria’s President Bashar al-Assad on Friday visited the former rebel bastion of Aleppo, including its historic Old City, for the first time since war broke out 11 years ago.The visit to Syria’s second city and previously the economic capital is highly symbolic as Assad’s 2016 victory there — with crucial military support from Russia — was a turning point in the war.