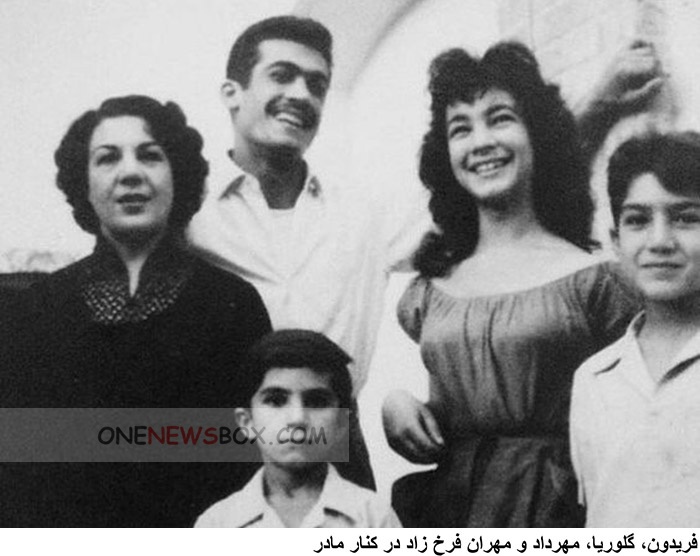 Farrokhzad continued her education with classes in painting and sewing and moved with her husband to Ahvaz. A year later, she bore her only child, a son named Kāmyār (subject of A Poem for You).Within two years, in 1954, Farrokhzad and her husband divorced; Parviz won custody of the child. She moved back to capital to write poetry and published her first volume, entitled The Captive, in 1955.