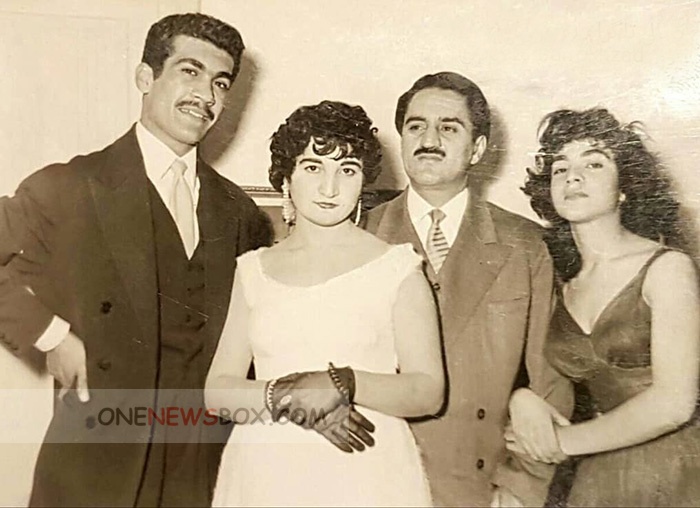 This 1962 documentary film titled The House is Black won several international awards. During the twelve days of shooting, she became attached to Hossein Mansouri, the child of two lepers. She adopted the boy and brought him to live at her mother’s house.In 1963 she published Another Birth. Her poetry was now mature and sophisticated, and a profound change from previous modern Iranian poetic conventions.At 4:30PM on February 13, 1967, Farrokhzad died in a car accident at age thirty-two.