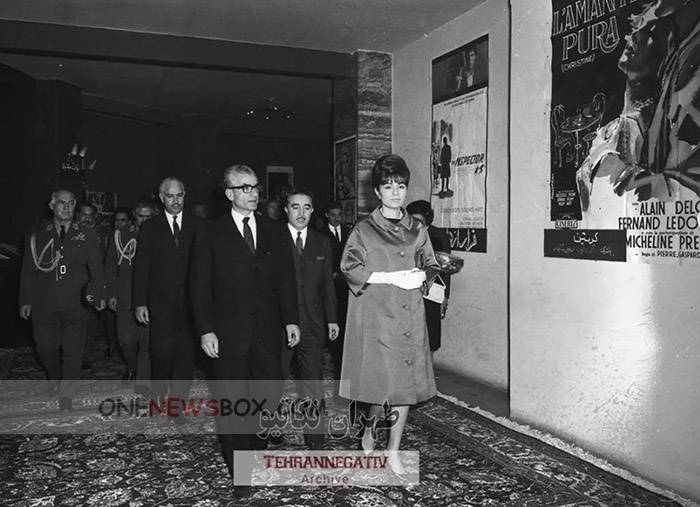 Participation in the city-state’s many festivals—and mandatory attendance at the City Dionysia as an audience member (or even as a participant in the theatrical productions) in particular—was an important part of citizenship. Civic participation also involved the evaluation of the rhetoric of orators evidenced in performances in the law-court or political assembly, both of which were understood as analogous to the theatre and increasingly came to absorb its dramatic vocabulary.