Celebrity Eating Habits That Made Us Raise Our Eyebrows 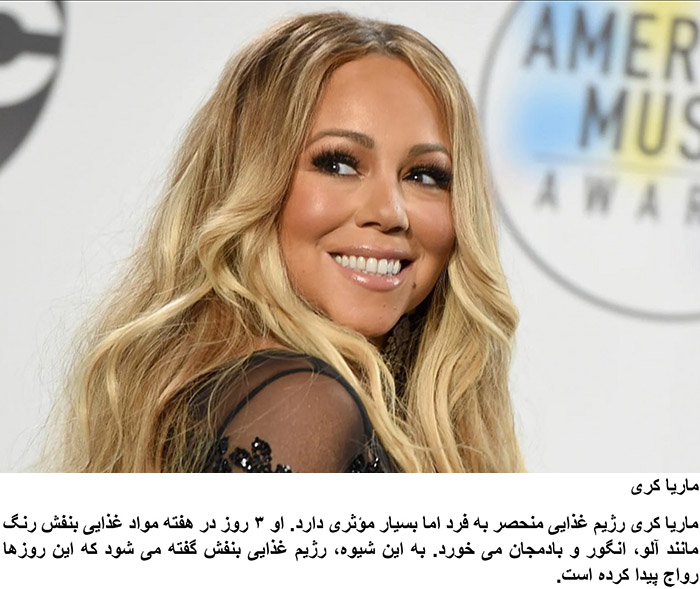 Mariah Carey was born on March 27, 1969, in Huntington, New York. Her name was derived from the song “They Call the Wind Maria”, originally from the 1951 Broadway musical Paint Your Wagon. She is the youngest of three children born to Patricia (née Hickey), a former opera singer and vocal coach of Irish descent, and Alfred Roy Carey, an aeronautical engineer of African-American and Afro-Venezuelan lineage. The last name Carey was adopted by her Venezuelan grandfather, Francisco Núñez, after he emigrated to New York.