larry king in the picture frame 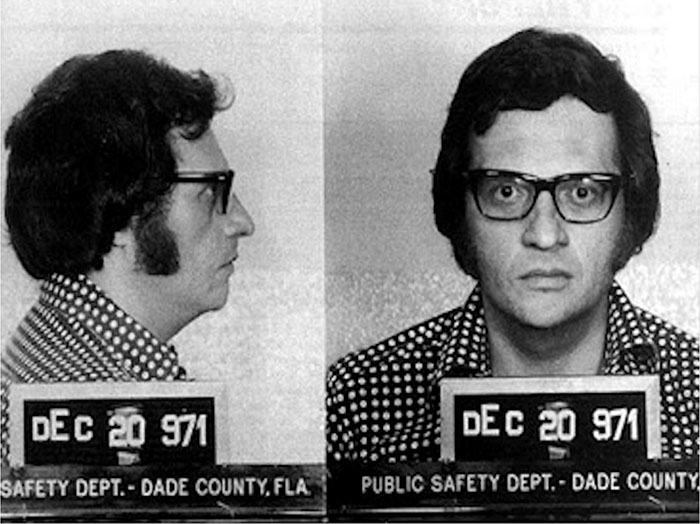 A CBS staff announcer, whom King met by chance, suggested he go to Florida which was a growing media market with openings for inexperienced broadcasters. King went to Miami, and after initial setbacks, he gained his first job in radio. The manager of a small station, WAHR[20] (now WMBM) in Miami Beach, hired him to clean up and perform miscellaneous tasks.