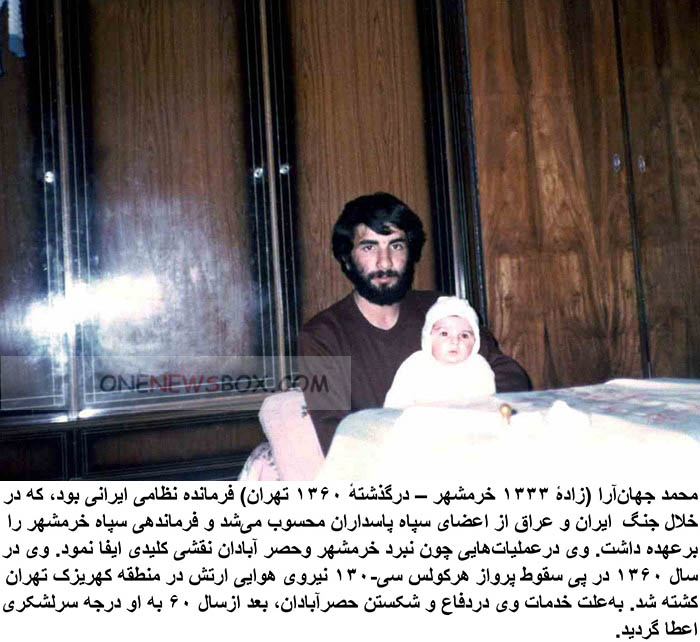 Mohammad Jahanara was born on 31 August 1954 in Khorramshahr in the region of Khuzestan, and in 1968 he created the Allaho Akbar political movement that opposed Shah Mohammed Reza Pahlavi’s monarchy. In 1978 he fought the government as a member of the Mansoron group and after the Iranian Revolution he helped to create the Iranian Revolutionary Guards Council (IRGC) branch of the Iranian Army.