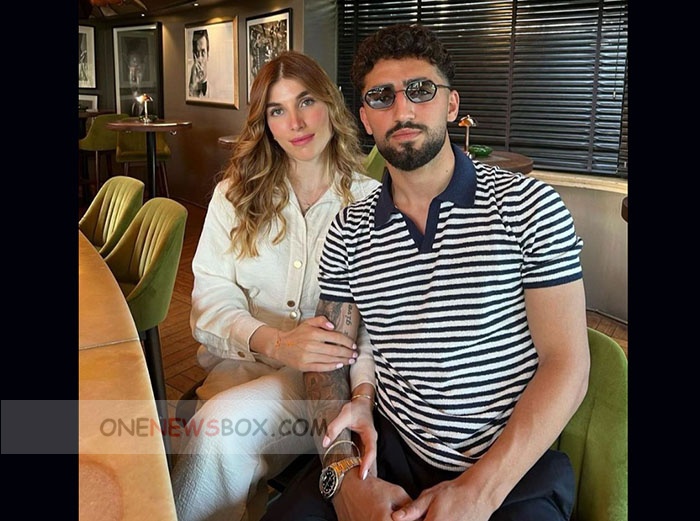 Sayyadmanesh was a member of Iran U-17 football team who qualified for the 2017 FIFA U-17 World Cup quarter-final in India.He made his Iran national football team debut on 6 June 2019, in a friendly against Syria, as an 80th-minute substitute for Karim Ansarifard. Nine minutes after coming on, he scored the last goal of the game in a 5–0 victory. 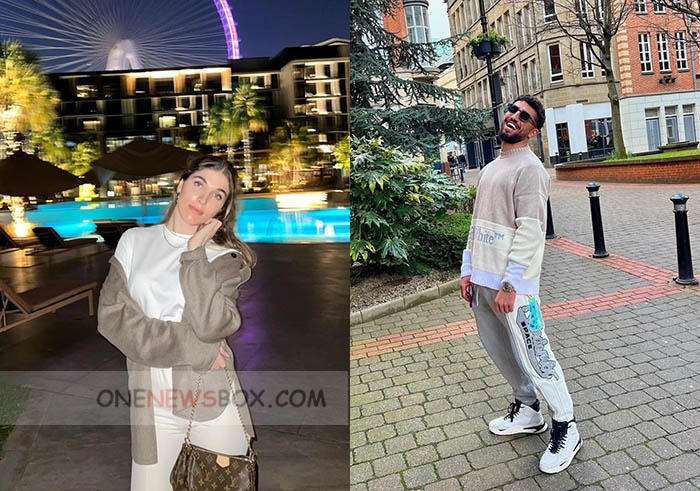 On 3 May 2019, Sayyadmanesh signed a five-year contract with Turkish club Fenerbahçe in a $850,000 transfer. He was loaned to TFF 1. League club İstanbulspor on 2 September 2019 on a season-long loan. On 6 October 2020, Sayyadmanesh was loaned to Ukrainian club Zorya Luhansk on a year-and-a-half long deal, with an option to buy him for €3.5 million.