The first woman who worked with a sewing machine in homeland 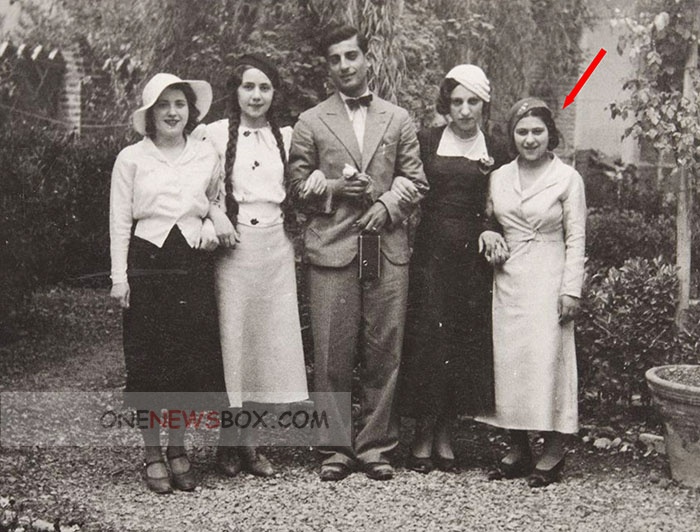 Since entrance to human civilization gate, people have been paying special attention to sewing as one of the most important daily activities. The primary needles and threads needed for sewing was made from animal bodies such as bones, horns and sinew. This process continued until the iron needles were made in the fourteenth century and the process of tailor development began.