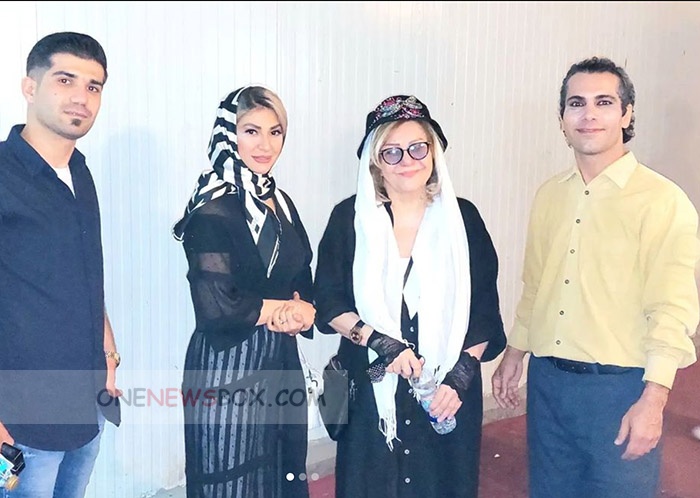 After that, at the suggestion of Golden Age Studio, he started his career with the film Two Humans opposite Iraj Ghaderi. He then acted in nineteen other films. One of these films, called “It Happened in the United States”, was filmed in the United States, and his latest film is Setareh Soheil, who co-starred with Iraj Ghaderi, Ali Miri and Jamshid Aria (Hashempour).