Fakhri Khorvash in the picture frame 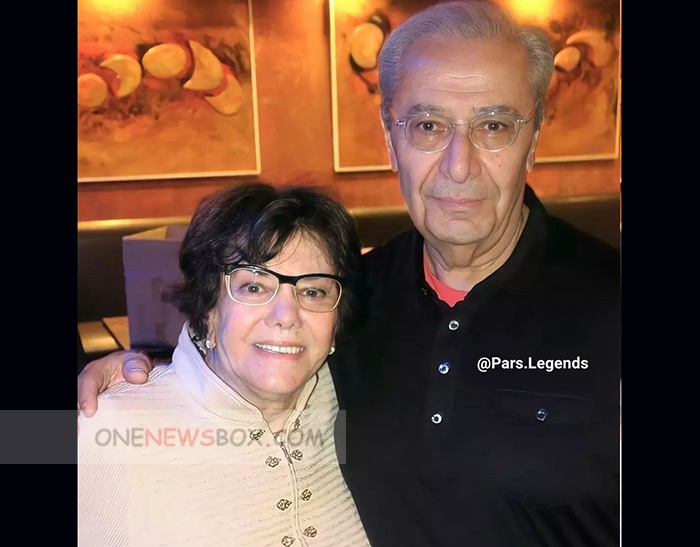 After traveling to India in 1927, Abdul-Hussein Sepanta was inspired to make Persian language films, of which he ended up making four. Due to domination of the Pahlavi regime over all aspects of culture and the economy, as well as its very harsh censorship of films from 1925 to 1979, the cinema had difficulty developing in a way that reflected its own culture.